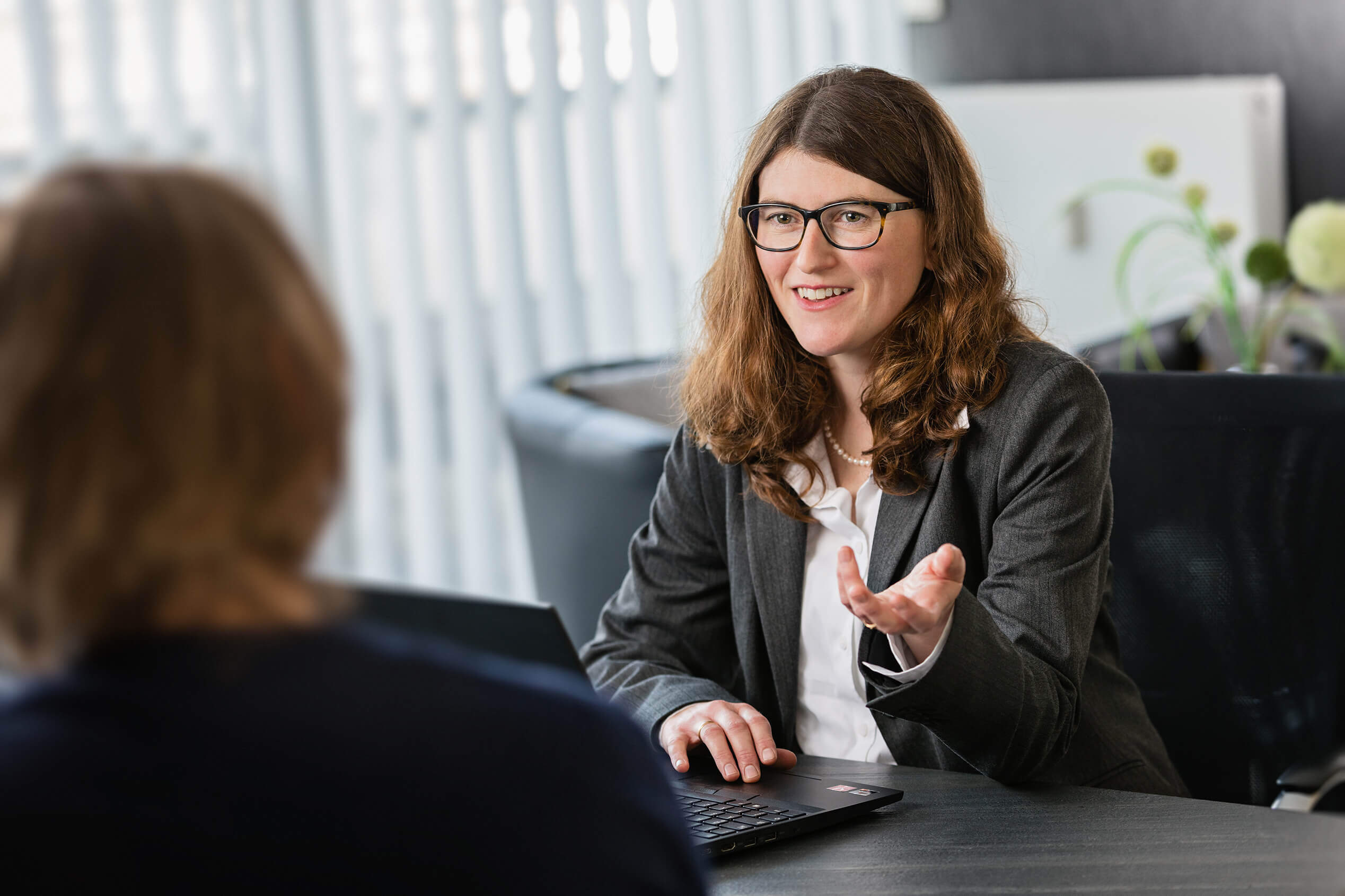 After studying law in Berlin and Amsterdam, Leila Züllighoven initially worked as a research assistant at the Institute for Tax Law (Prof. Dr Dieter Birk) at the University of Münster.

During this time, she also completed a master’s degree in tax law there. She completed her legal clerkship at the District Court of Münster, with stations including the tax administration and the tax department of an internationally active chemical company. After her second state examination, she worked for several years in succession in the legal consulting arm of two globally active (“big four”) auditing and tax consulting companies.

She completed her doctorate under Prof. Dr Dieter Birk on a part-time basis in 2019 and has been part of the consulting team at Sommerfeld – Majka – Reifig since 2020. The focus area of her practise is on supporting company acquisitions and restructuring.