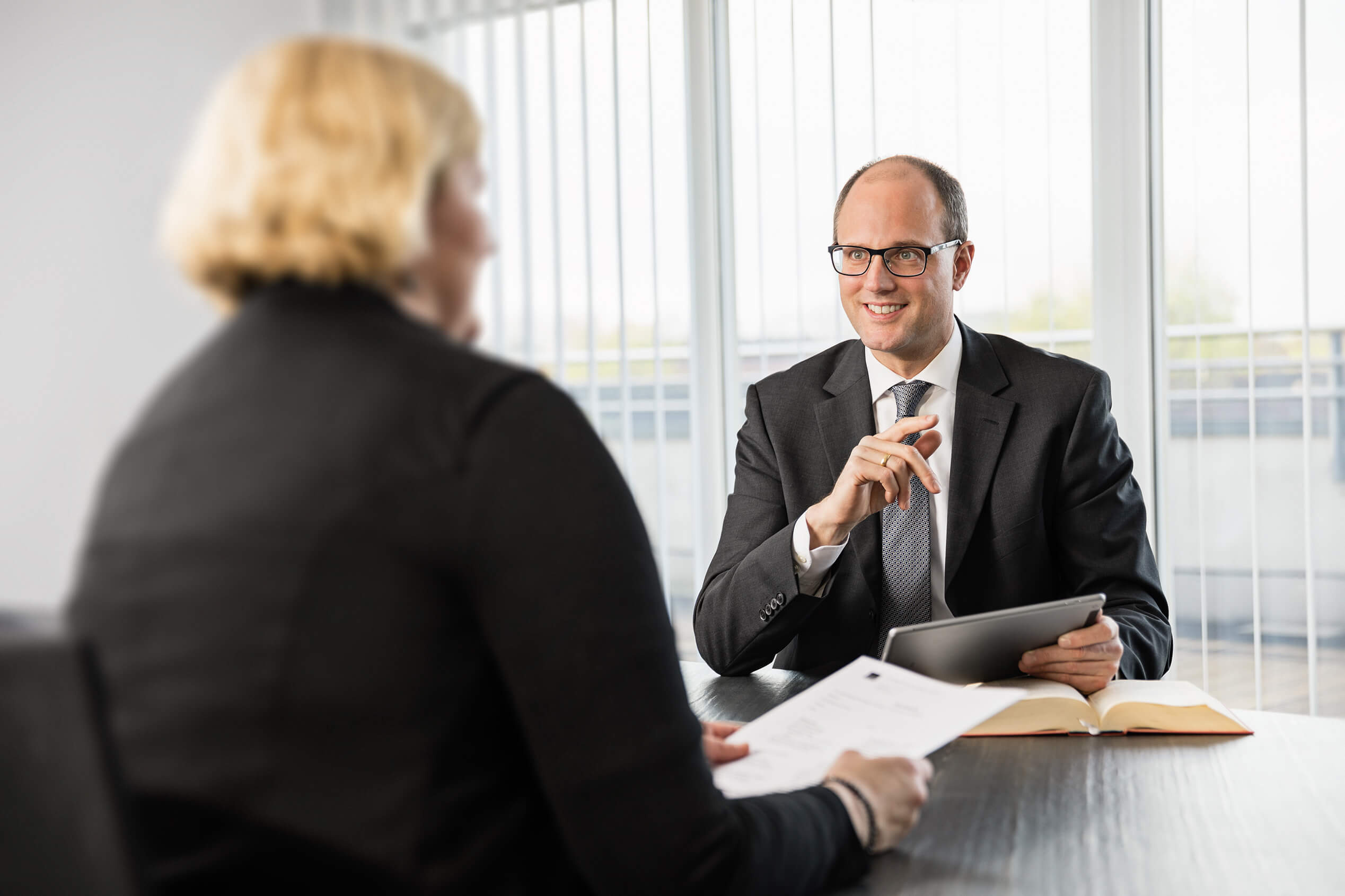 Admission as a lawyer

Admission as a tax advisor

Appointment as a notary

Thankmar Wagner completed his law studies and legal clerkship in Münster, while his doctorate in tax law was completed under Prof. Dr. Dieter Birk at the Westphalian Wilhelms University of Münster. He was admitted to the bar in 2003 and passed the tax advisor examination in 2011.

From 2001 to 2010, Dr. Thankmar Wagner worked as a trainee lawyer and later attorney at law at the international law firm Shearman & Sterling in Düsseldorf, Paris and New York in the field of corporate law / M&A (mergers and acquisitions). In 2010 he joined the law firm Sommerfeld-Majka-Reifig in Münster as a partner.